Moscow, March 4, 2021 - The co-founders of the Yasnaya Polyana literary prize, the Leo Tolstoy Estate Museum and Samsung Electronics have announced the long list of their 2021 Foreign Literature award category. The long list of the award includes 43 books by foreign authors from across 20 countries around the world - this is the most extensive list in this category since the award began.

“Today we are presenting the long list in the Foreign Literature award, which includes 43 books from 20 countries. Traditionally, the list is formed by experts. Several works have appeared in our previous long lists and we do not exclude such nominations as we are always happy to draw attention to a worthy book. I would like to separately recognise the work of translators who provide us with the opportunity to become acquainted with amazing world literature, and thanks to whom there is a huge number of translated works in our country,” said Vladimir Tolstoy, Chair of the jury and Adviser to the President of the Russian Federation for Culture and Art.

“This year marks the 30th anniversary of Samsung’s presence in Russia. And I am proud that literally from our first days here we have actively supported culture and the arts in this country. We see how the world around us is actively changing, what changes are taking place, especially over the past year, but we have a solid foundation on which we can rely on. First and foremost, this is culture and literature, and it is no coincidence that our friendship with Yasnaya Polyana has been around for almost 20 years. We are pleased to see that the award is the most authoritative award in Russia, a navigator for Russian and foreign literature, and not only for readers, but also for libraries that regularly rely on the lists of Yasnaya Polyana to purchase books," commented Sergei Pevnev, Director for Corporate Projects at Samsung Electronics for CIS countries.

The prize for "Foreign Literature" was first awarded in 2015. Since then, the long list of the "Foreign Literature" award of the Yasnaya Polyana Prize has been considered as a navigator in the field of contemporary foreign literature. Past winners include: Ruth Ozeki (“A Tale for the Time Being”, translator - Ekaterina Ilyina), Orhan Pamuk (“A Strangeness in Mind”, translator - Apollinaria Avrutina), Mario Vargas Llosa (“The Discreet Hero“, translator - Kirill Korkonosenko), Amos Oz ("Judas", translator - Viktor Radutsky), Hernan Rivera Letelier ("The Art of Resurrection", translator - Daria Sinitsyna) and Patricia Dunker ("James Miranda Barry", translators - Alexandra Borisenko and Victor Sonkin).

Tolstoy Vladimir Ilyich, chair of the jury, adviser to the President of the Russian Federation for Culture and Art.

Experts Nominating for the Foreign Literature Award of the Yasnaya Polyana Prize:

- Boris Kupriyanov - director of the Gorky website, founder of the Falanster bookstore

- Maria Osetrova - Orientalist, Senior Researcher at the Center for Korean Studies of the Institute for the Far East of the Russian Academy of Sciences, Associate Professor of the Department of Oriental Languages, Faculty of Translation, Moscow State Linguistic University 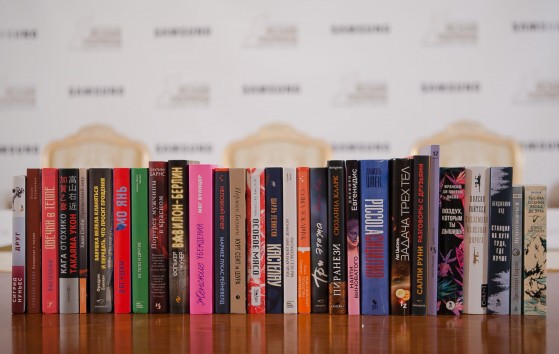 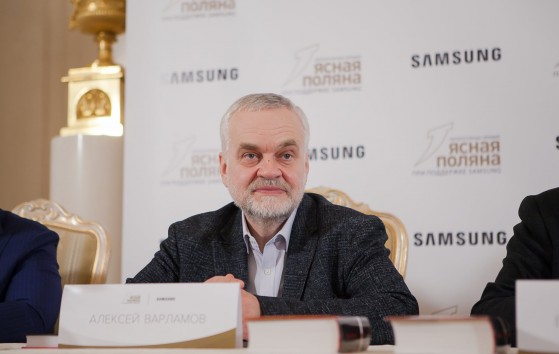 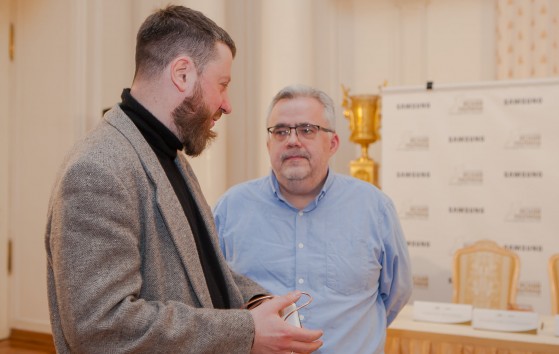 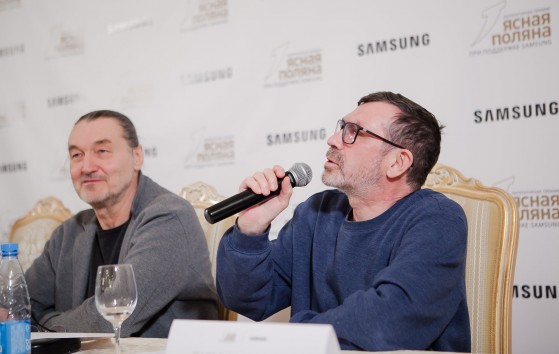 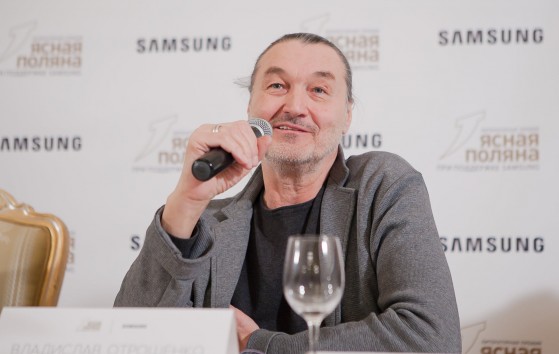 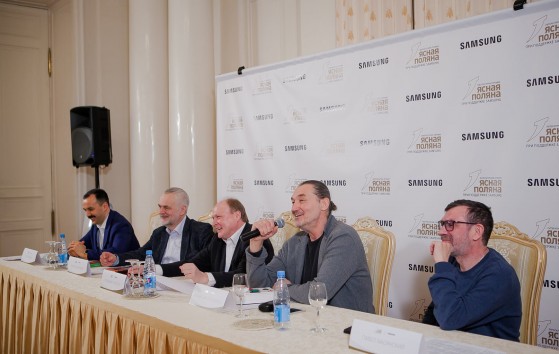 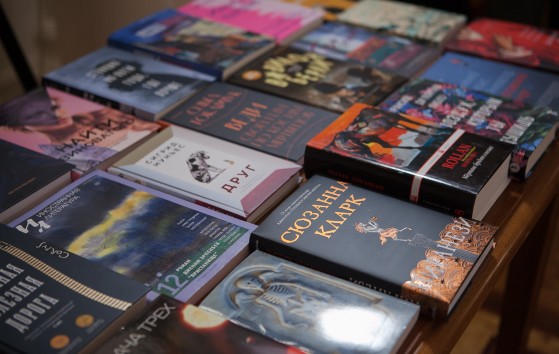